Bruce is one of the three starting characters in Zooba Battle Royale.

On the character menu, he is described as the 'Unstoppable warrior' he is also never knocks back! Bruce is a gorilla which is why Zooba added him 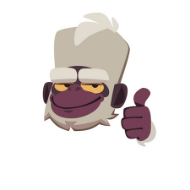 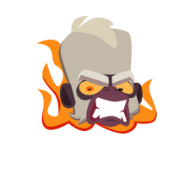 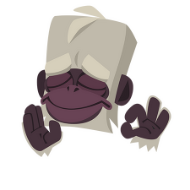 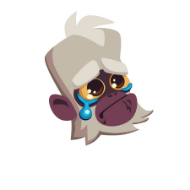 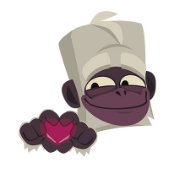 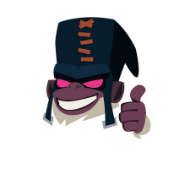 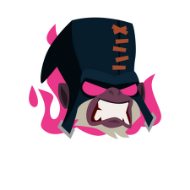 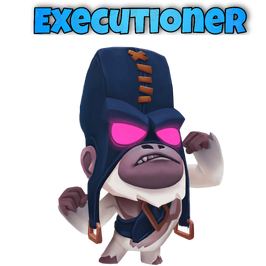 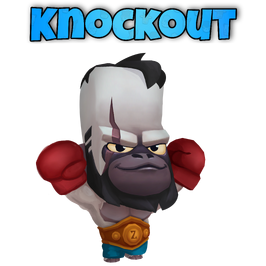 Bruce is a hard character to play when you are high trophies. Bruce is slow and small range so his best environment is bushes. Bruce easily get destroy from any sniper and fast character. Best tip for Bruce is to stay in Bush and try to get close to them and DO NOT chase them. Here are the best tips for Bruce.

You cannot catch them and NEVER TRY - they are too fast. It's also hard for you to beat because they have more range than you and also can escape your attack easily. (Strategy 1) To beat them hide in a bush then slam and the use your shotgun then spear. (Strategy 2) When you know you can't touch them, try to pretend to run away and mostly they will come near you.

The mirror match up. Hide in a bush then slam the enemy Bruce and then shoot him with your shotgun and spear then grenade. Try to dodge his Slam too.

Your Ability do more damage but they have the most dangerous ability try to avoid at all cost. (Strategy 1) Risk and Try to slam and spear though their back and mostly they will miss their ability. (Strategy 2) First try to dodge their Active then try to attack him use Slam and Shotgun and then when you use all your weapons try to run away as soon as possible and DO NOT Stand there because your cooldown is slow.

Every sniper is super annoying and can kill you from Far Away. (Strategy 1) you need to do like you do with Nix but with Jungle Shoes then try to get to Bush or close as fast as possible then you can use jungle shoe and Holy Sandals to catch up (they pretty much death if they can't get away. (Strategy 2/not recommend) Pretend to AFK if he come close to you use spear and slam. Third you need dodge his arrow, spear and bow; Use slam and spear to dodge those thing, when you see him aiming at you step backwards, right or left. Doing that until you get near him or just ran away.

High Health vs High Damage match up. Really easy match up for Bruce if they are close to you and weapons are on cooldown. (Strategy 1) don't try to catch them, when he attack you with his Jungle shoes or the use the slam to avoid all their attack. Then you can attack them. (Strategy 2) When you know you can't dodge their attack try to slam at the point they get close to I then run around circle around them to avoid as many cost.

Mostly they will die if you manage to close to them

You would not realize how many times I died because of Duke.Either because he roars then kills me,or runs away and then roar with his stupidly massive radius.You need to slam to dodge his roar then use your weapons and save your slam for when he roars.

Click here for a chance to win Lore: Dragon Donna

Retrieved from "https://zooba.fandom.com/wiki/Bruce?oldid=4510"
Community content is available under CC-BY-SA unless otherwise noted.