When he hits an enemy with any attack, he gets a speed boost and a cool-down reduction for a few seconds.

He charges forward, using his horns to throw enemies behind him and dealing damage.

In-game he is known as the 'Short - Range Fighter'. He is one of the three starting characters alongside Nix and Bruce. He is a bull who can bowl a bomb, do a 360 spin with a spear and shoot a burst from a shotgun, Buck is a formidable opponent to come cross. What he lacks in health he makes up for in brute strength, which can be stronger than Bruce! 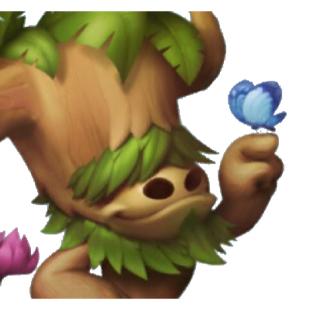 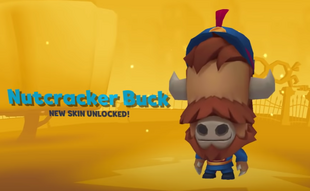 Nutcracker Buck
Add a photo to this gallery

Retrieved from "https://zooba.fandom.com/wiki/Buck?oldid=4512"
Community content is available under CC-BY-SA unless otherwise noted.