Smells opponents low on health and makes them visible.

Charges into prey to regain health.

Finn is a character featured in Zooba Battle Royale.

Lurking beneath the surface, Finn the Shark, or otherwise known as the "Reckless Stalker", is waiting for his next victim. He regains health by using his active skill, "Chomp" while also dealing a mouthful of damage to the unlucky foe. His three choices of weapons are a spear, bomb, and shotgun. Finn is one of the only characters that can use his active skill underwater, alongside Donna and Milo.

Type of Fighter: Finn is a DPS since his lack of health and his extreme amount of damage and a addition speed when doing a spear-chomp combo to deal crazy amounts of damage.

Finn is one of the oldest characters and most fun characters to play. He can be easily countered by snipers or when he tries to 1v2, He also heavily relies on his chomp. He can easily be played aggressively without losing too much health (In the long run). He isn't a great squad character as if he tries to chomp he will most likely just chip away a little bit of the opponent and die. Finn is a better 1v1 character and is good near water. One final thing to keep in mind is that Finn's active ability is a table-turner, especially against another Finn, as it can dodge, attack, AND heal. Here are the best strategies for Finn:

These characters are too fast for Finn to reach and kill, so you need to sneak attack them from a bush or in the water. When you attack them make sure you can escape. However, if you are skilled enough, when their active is on cool down, spear-chomp them and finish them off with the rest of your weapons.

Against a Finn, keep in mind that while you can leech their health, they can do the same to you. Your best shot is to wait for them to use their active, dodge with thrust spear, and then chomp them to leech their health, quickly following up with a shotgun burst, and they should be out of your hair, or rather gills.

This is Finn's time to shine: Because Finn has a health-leaching ability, he can pick on tanks all he wants and not have to worry about it. On that note, to do the picking, you'll want to nail them repeatedly with all your attacks and try to avoid taking most damage, and if you get damaged, just Chomp them.

Here is the trouble with Finn. If he can't get close to a character, he can't do anything. Thankfully, Finn does have a thrust long spear and Chomp to propel himself forward, and most of the time, once he reaches a sniper, they're gone.

High DPS characters have the same strategy as against another Finn, except you're dodging things that aren't Chomp.

Louie isn't too much trouble, but Betsy and Lizzie both have their own perks that can be an unsuspecting Finn's downfall. With Lizzy, make sure not to hit any eggs, as they damage you and can end your run early, and with Betsy try to get her in the water since even though she CAN use her active in the water, you can avoid it much easier with your swim speed.

Good choices as teammates for Finn are Fuzzy and Duke as they can both slow or stun opponents so Finn can finish them. Another good choice is Jade, because Jade can hunt enemies on land while you hunt them in the water. Both Jade and Fuzzy share the benefit that they have actives that speed them up, so they can revive you with defibrillator if you're knocked out. 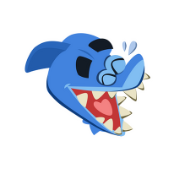 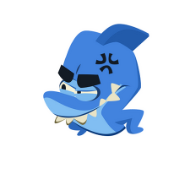 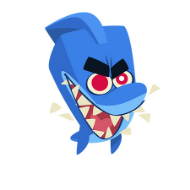 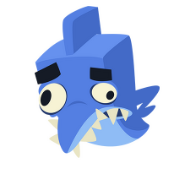 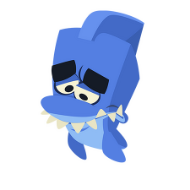 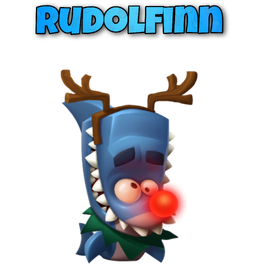 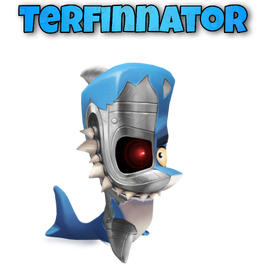 Please support us and make this wiki better.

Click here for a chance to win Lore: Dragon Donna

Retrieved from "https://zooba.fandom.com/wiki/Finn?oldid=6343"
Community content is available under CC-BY-SA unless otherwise noted.