Pulls in loot with his tongue.

Larry, is a character featured in "Zooba: Zoo Battle Royale

On the character menu, he is described as the "Stealthy Menace". He is a stealthy and speedy chameleon. He can bombard enemies with a rapid bow, strike anyone with his spear and blast you with his shotgun. His passive helps him sneak attack on enemies or escape from danger. He is best at camouflage. Invisibility make him a master of disguise. Careful when he's around, because one moment you're looking at it him, the next, you have an ambush.

How hard it is to kill this character;

Total damage from all attacks;

Your character speed and mobility, including abilities;

Notes: Larry is very mobile, which makes him easier to dodge enemy projectiles and escape/chase down enemies, take that as your advantage. Use Larry's invisibility to grab loot like med kits if there is too much trouble, and use it to ambush unsuspecting players, it even works better then the ambush Nix strategy.Larry's speed and abilities make him an annoying character to come across, use this as an advantage! Larry can ramp up damage and utility quickly thanks to his passive. Use this to pull in loot cautiously in the beginning of the match. Once you have enough items and higher rarity weapons be aggressive with his active to maximize damage.Steve (target), Henry and Finn (you have low health) can see you invisible so don't come close to themUse the spear’s thrust to move around quicker and escape from dangerous situations.Nitro Shotgun is helpful because Larry has low health and with Nitro Shotgun he doesn’t have to get too close. If you find yourself close to a tank like Buck or Bruce, it’s a good idea to use your spear to quickly get away then turn invisible and go to the left or the right. You usually have to rely on this strategy, go invisible, hit, and run. Repeat the process until your enemy is down. This strategy really helps in solos.

Larry is currently underperforming on most matchups, especially against Jade, Finn, and Donna. We are applying buffs to his weapon speed and range to increase his damage and stealthiness. 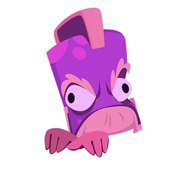 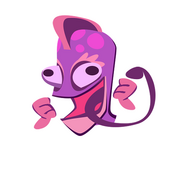 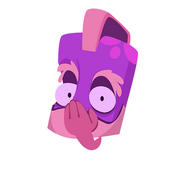 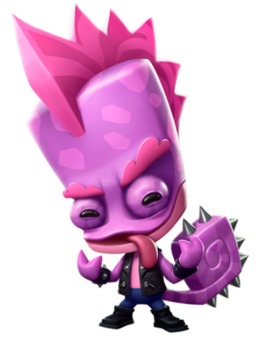 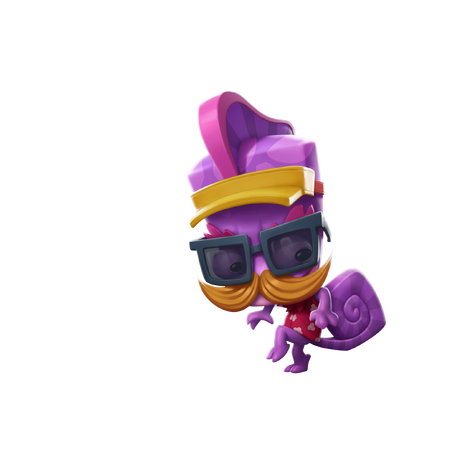 Retrieved from "https://zooba.fandom.com/wiki/Larry?oldid=6349"
Community content is available under CC-BY-SA unless otherwise noted.