Louie is a character featured in Zooba: Battle Arena.

His in game description is the "Horde Master". You can control your rats and move wherever you want. Louie you can protect you or your teammate by command your rats. Louie is a DPS and a support since he doesn't have too much health, does a lot of damage, and uses his rats to attack players and block attacks.

When Louie first came to the zoo, he was out in a rat cage, which he didn’t like. Louie called for Jade’s help, and Jade came over to his cage to claw at the lock. Unfortunately, jade missed the lock and hit Louie’s eye. Louie still had the scar in his face today.

How hard is to kill this character. 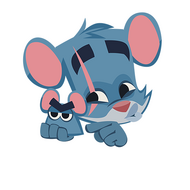 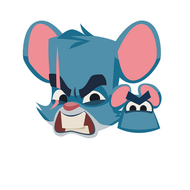 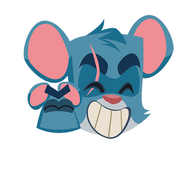 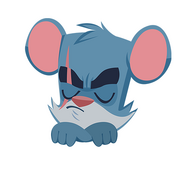 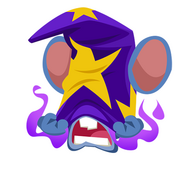 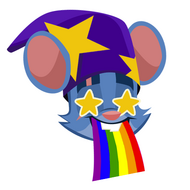 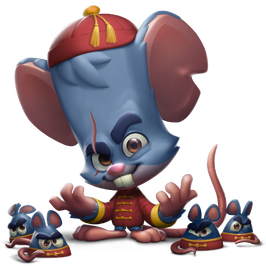 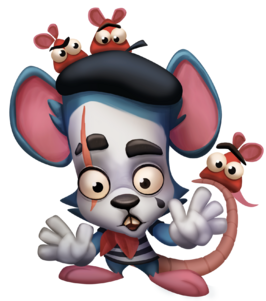 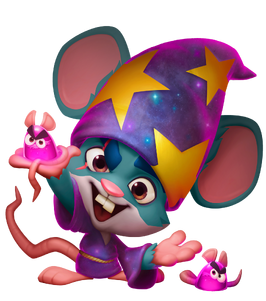 Retrieved from "https://zooba.fandom.com/wiki/Louie?oldid=6249"
Community content is available under CC-BY-SA unless otherwise noted.