Burst
Nix is one of the three starting characters in Zooba Battle Royale.

On the start menu of the game, Nix is described as 'Balanced'. On the character menu, she is described as “Nimble and Cunning”. Nix is a very crafty fox that can dash to evade attacks and take items and weapons within a blink of a second. Nix is a DPS since she has an okay amount of health and damage but her speed is really what makes her a good character and a DPS, because that is what gives her flexibility to dodge attacks from almost any character!

How hard it is to kill this character

Note: Nix is a easy character to play with when both high trophies or low trophies. Nix has medium range and high speed so Nix can play everywhere on the map. Sometime you have to risk to get the med kits before them due to your passive. To play Nix you don't want to get close to tank or DPS character, they gonna kill you instantly anyway but remember to keep distance. Nix can catch up with any character so not a problem when you can get in or get out a fight.

These are the characters that sometime can catch up with Nix so you don't rely on your speed to play. Play carefully when meet these Character when they have more damage than you. Dash in and Dash out when ever you need, steal weapons and medkits at the beginning of the battle. If these characters are higher or the same level, you may not get out alive.

The mirror match up. On this match up you need to rely on your skill to win. Aim your now while you running and Dash the opposite side you running to prevent prediction of your opponent. Use your bomb to force your opponent dash away then Dash in and use your shotgun or you can stand there and aim your now where she dash in. It's not a great idea to chase her even you are more level than you because she have advantage than you when it's easier to hit while running.

Probably not a good idea to get close to them. When you're fighting with them make sure you keep your distance away from him, if they gets close to the range where your shotgun can reach, fire your shotgun at him then run away with your active skill "Dash". After that keep attacking him with your bow and grenade, when his health is low, use your active skill "Dash" or get close to him and then finish him off with your shotgun. (I don't really recommend the last step because people who play tank might has "Adrenaline Shot" with them, so it's better if you kept your distance away from him and just use it to your advantage.

When you see a DPS character do not get close. Keep dashing away while shooting arrows at them to knock back you a little bit and keep shooting. DPS just like Tank but sometime can catch up to you and Stay away from bushes since DPS is a close ranged Character and would try to sneak attack you from bushes.

You can either choose to get close or keep distance when they does not deal high damage or high speed like other characters. And their active still annoying to play with. 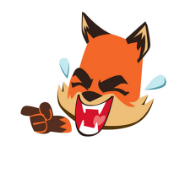 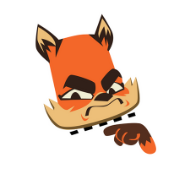 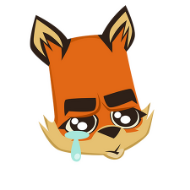 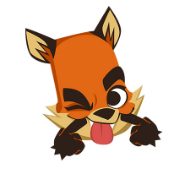 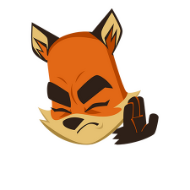 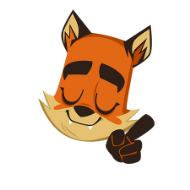 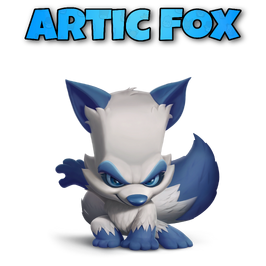 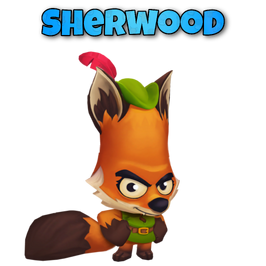 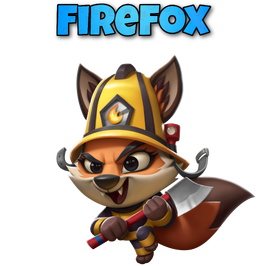 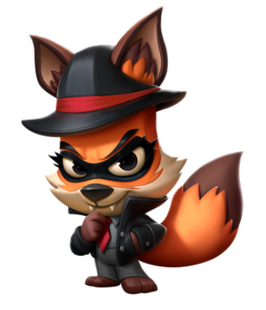 Retrieved from "https://zooba.fandom.com/wiki/Nix?oldid=6366"
Community content is available under CC-BY-SA unless otherwise noted.