Throw
Pepper is one of the playable characters featured in Zooba: Battle Royale. On the character menu, it's in-game description is the 'All-Seeing Sniper. 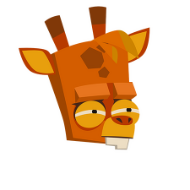 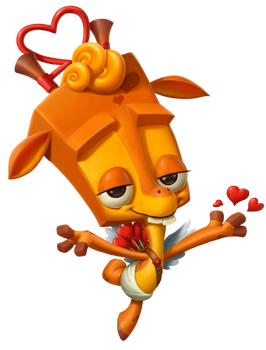 Retrieved from "https://zooba.fandom.com/wiki/Pepper?oldid=4529"
Community content is available under CC-BY-SA unless otherwise noted.