Steve is a character featured in "Zooba: Zoo Battle Arena"

Known as the "Dauntless Diver". Beware of this eagle and his sharp eye, because he can fly anywhere and land hitting nearby enemies. While flying he gets a boost, he can see better in bushes in order to hunt them down or know there is danger nearby. He can shoot multiple arrows from a single bow, shoot a burst from a shotgun, and do a 360 spin with a spear. His passive lets him see any enemy even if its invisible, and also deals extra damage! His active lets him do his infamous dive, widely considered overpowered. It might seem like he's just going for a quick fly, right? No, he's just in the air so he can dive down and flatten his enemies like pancakes, while he's flying, he can can burst through a building's ceiling in order to get his prey! That explains why it's called a “Rude Swoop”!

Steve is a DPS since he lacks health but does a whole lot of damage and more damage when he lands!

How hard it is to kill this character 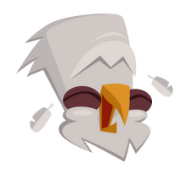 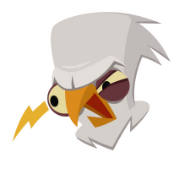 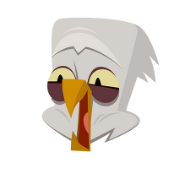 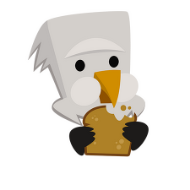 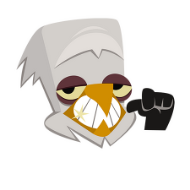 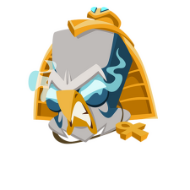 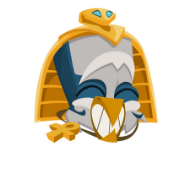 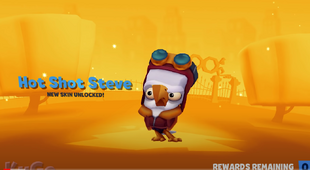 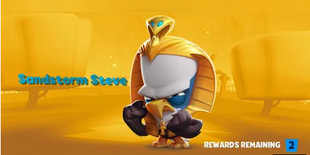 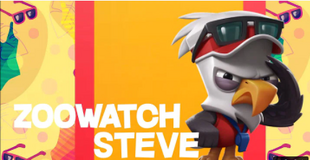 Turkey Steve
Add a photo to this gallery

Retrieved from "https://zooba.fandom.com/wiki/Steve?oldid=6223"
Community content is available under CC-BY-SA unless otherwise noted.